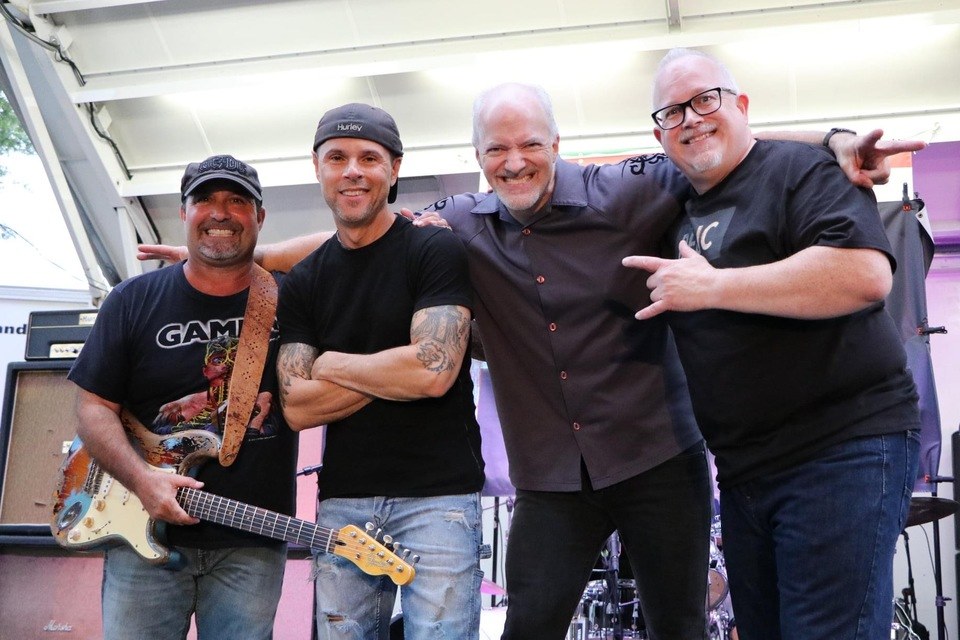 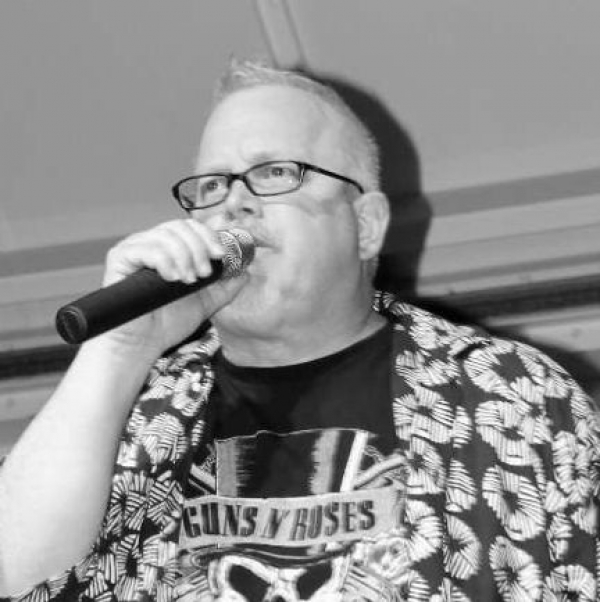 Allen has been singing and performing in shows since he was a kid. In High School he found himself drawn to theater and other music activities while at the same time he found bands like Styx, Kansas, Journey and Queen. He grew up in the era when Mtv showed music videos and bands like Bon Jovi, Motley Crue, Van Halen and Poison became his music inspiration. Allen began forming bands with his brother John on the drums and eventually went his own way. In the late 80's early 90's he became the lead singer of original bands "Bite" and "Fuchsia Blue" playing live shows and recording their music. During his 25 year hiatus from singing in a band, Allen directed and performed in countless music theater productions until he joined Randy in Radio Daze in 2015. Allen is known as a vocal impersonator and strives to sound as close to the original recording artists on any song he sings. Being on stage with the guys in RELIC is among the best times he has on stage.